Pick up at 5:00 am from the Hotel & Transfer to Sigiriya

Sigiriya and Dambulla have been nominated as UNESCO WORLD HERITAGE SITES and once Sigiriya was nominated as the 8th Wonder of the World. This is a MUST DO trip when holidaying in Sri Lanka. Trip starts at 5 am from Colombo and the drive to Dambulla will take 4-5 hours approximately. Once Dambullla Cave Temple is visited we suggest you have lunch at a recommended restaurant by our driver. When the sun is not so harsh you can visit Sigiriya Rock Fortress and proceed to Colombo after wards.

Dambulla is sited on a gigantic rock which towers more than 160m above the surrounding land. The Rock is more the 1.5km around its base and summit is at 550km. The caves were the refuge of King Walagamba (Vattagamini Abhaya) when he was exile for 14 years. When he returns to the throne at Anuradhapura in the 1st century BC, he had magnificent rock temple built at Dambulla. The site has being repaired and repainted several times in the 11th, 12th and 18th centuries & is designated a World Heritage site in 1991.

The caves has a mixture of religious and secular painting and sculpture. There are several reclining Buddha's, including the 15m long sculpture of the dying Buddha in Cave 1. The frescoes on the walls and ceiling from the 15th-18th centuries; the ceiling frescoes show scenes from the Buddha's life and Sinhalese history. Cave 2 is the largest and most impressive, containing over 150 statues, illustrating the Mahayana influences on Buddhism at the time through introducing Hindu deities such as Vishnu and Ganesh.

The ancient city of SIGIRIYA is a premier eco-tourism destination in Sri Lanka which was designated a cultural World Heritage Site in 1982. It is also proposed that the site should be named the eighth wonder of the world, indicating it is in the same league as other international wonders such as the Grand Canyon and Ancient Pyramids. The topography of the area is flat except for the massive rock outcrop of the fortress itself (which rises an incredible 600 ft up from the green scrub jungle). The unusual rock is particularly interesting due to its flat top (nearly an acre in size), that was used in its entirety to build King Kashyapa’s fortress complex, still evident by the presence of the extensive ruins.

Transfer back to Colombo. 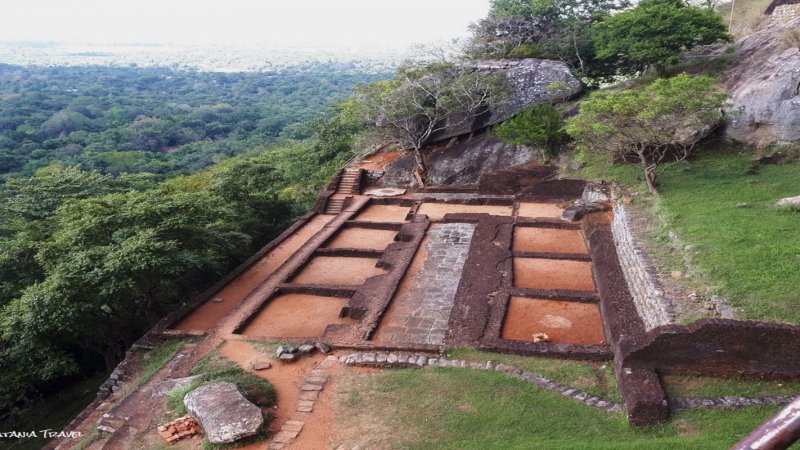 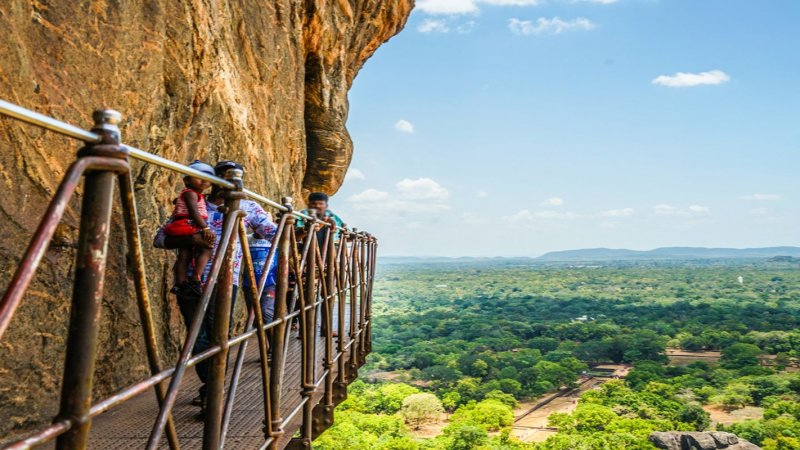 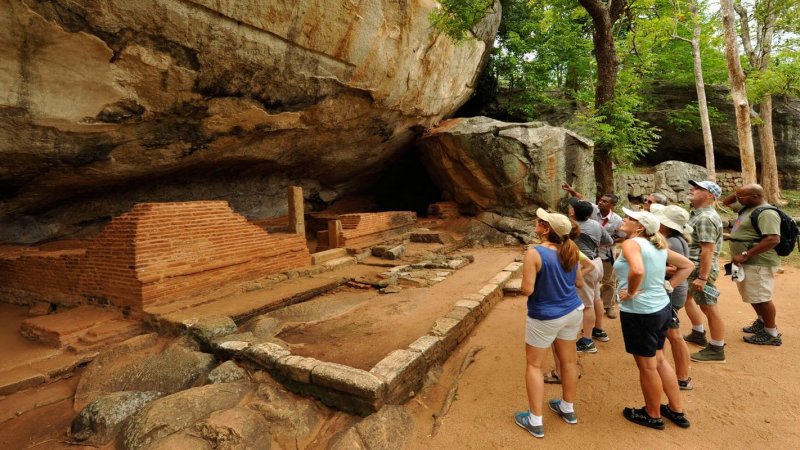 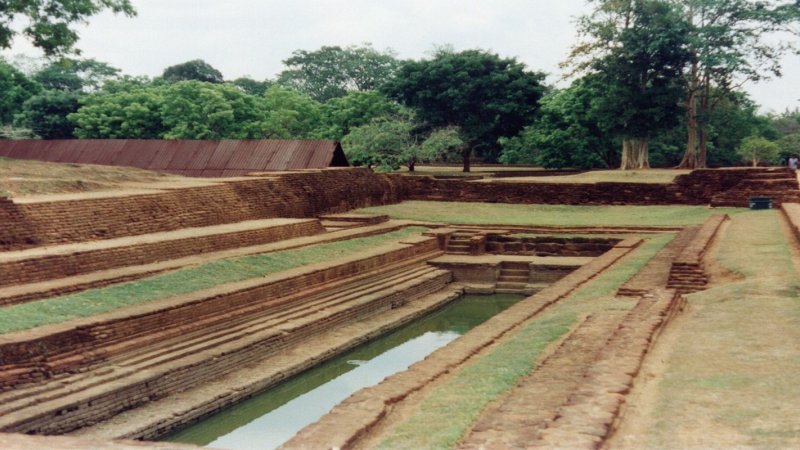 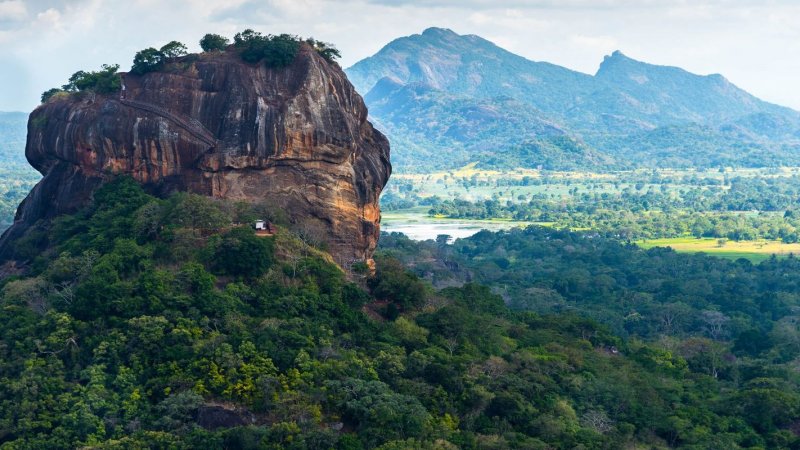 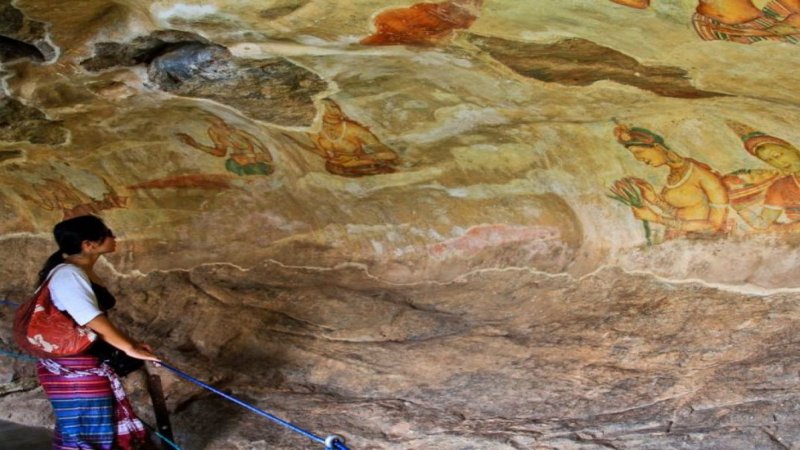 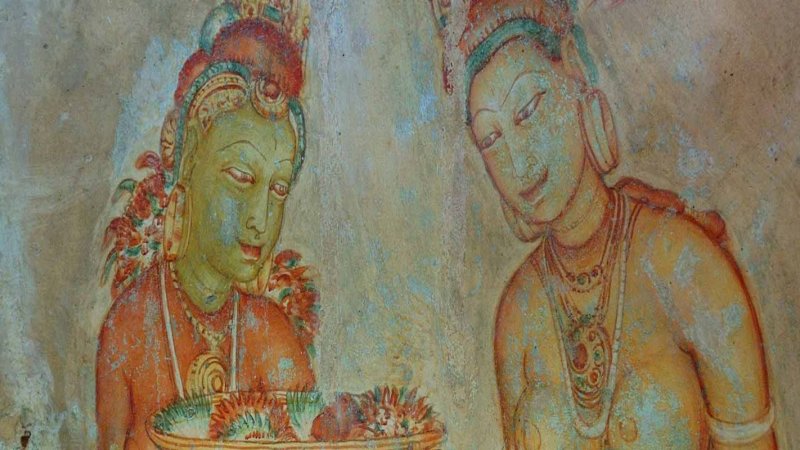 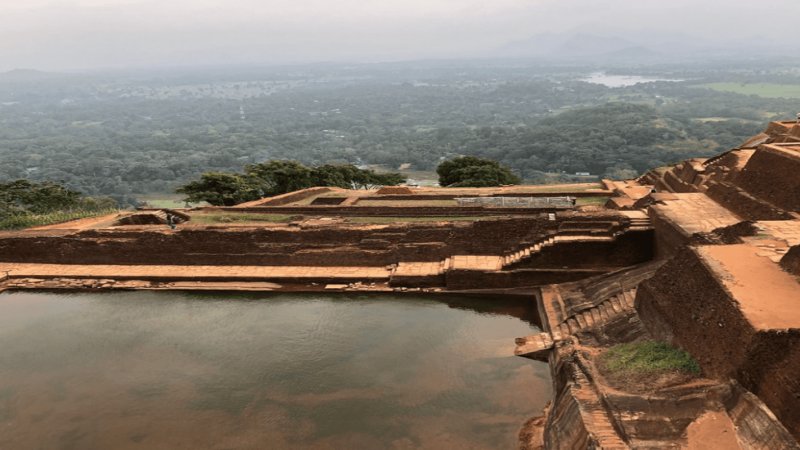 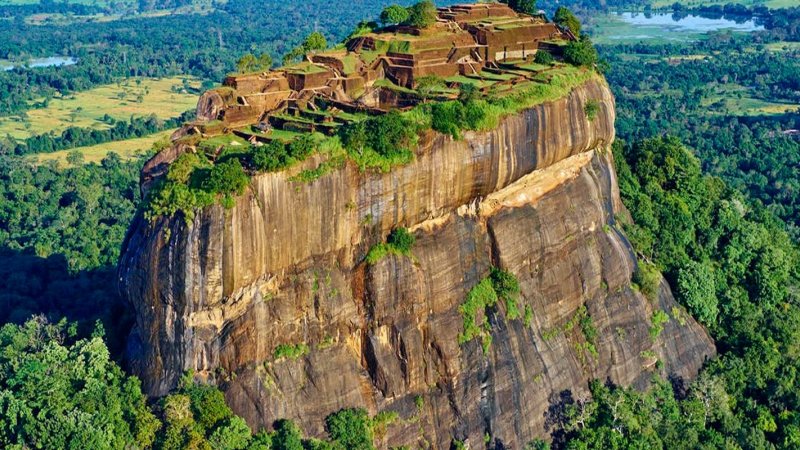 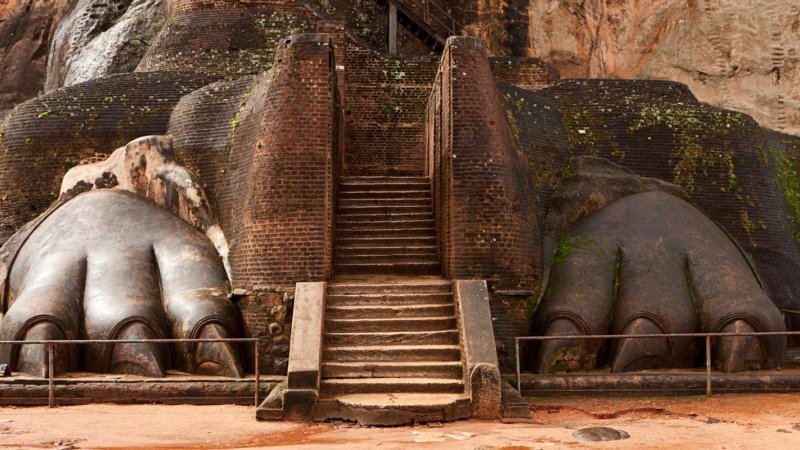 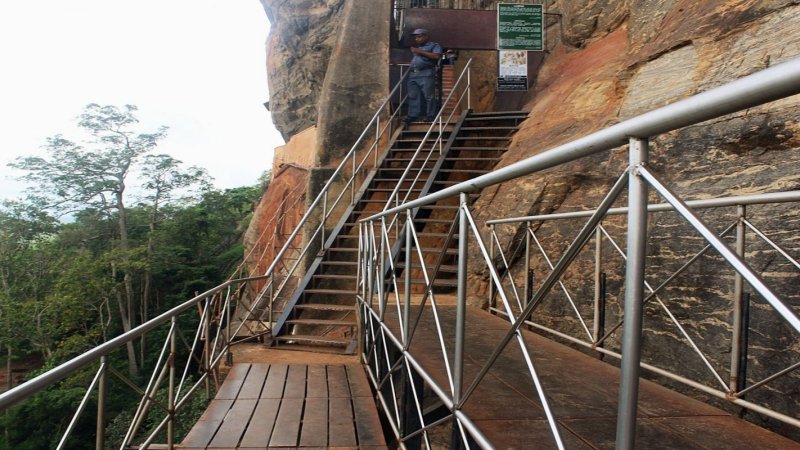 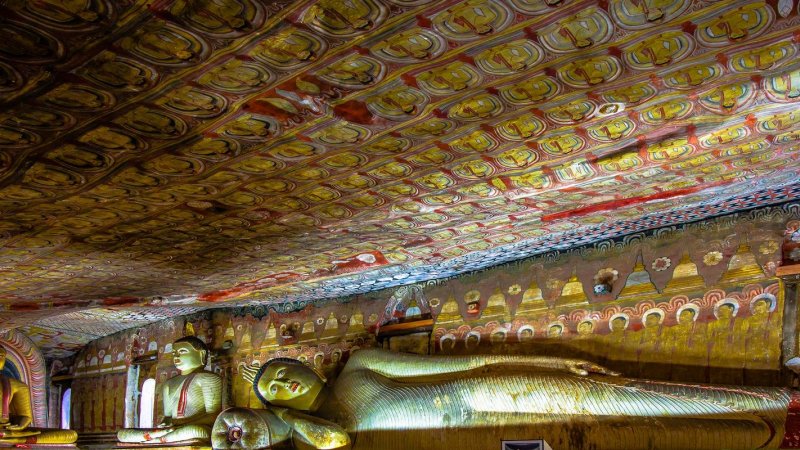 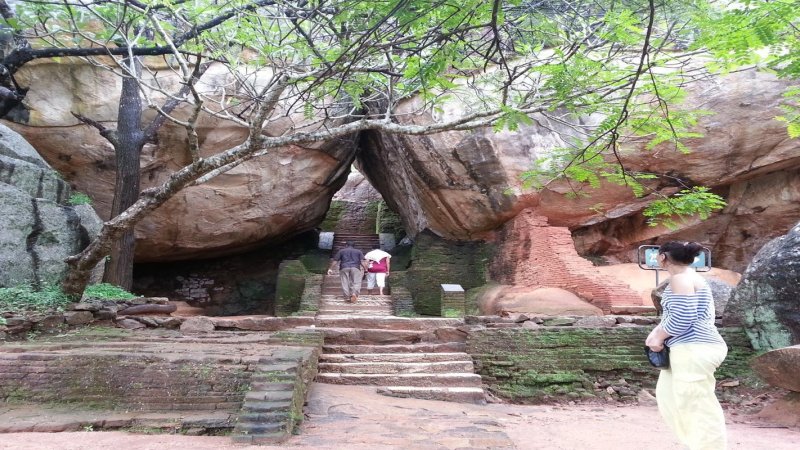 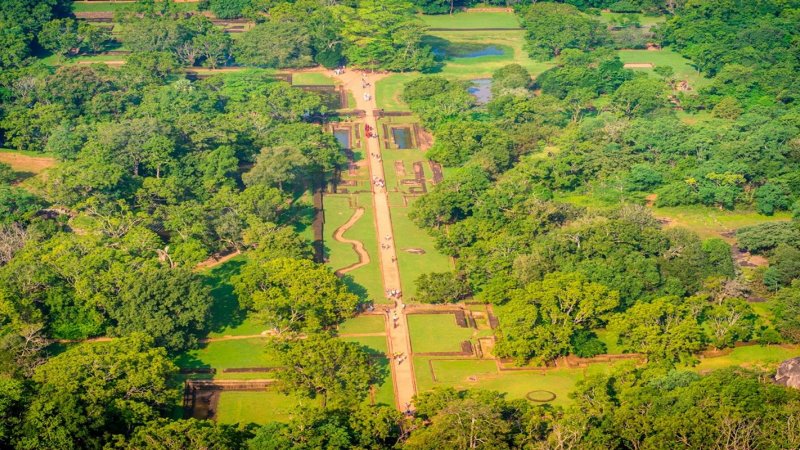 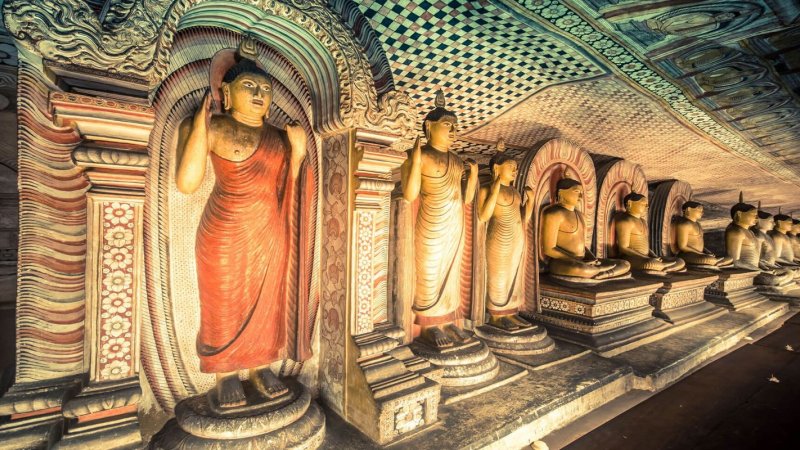 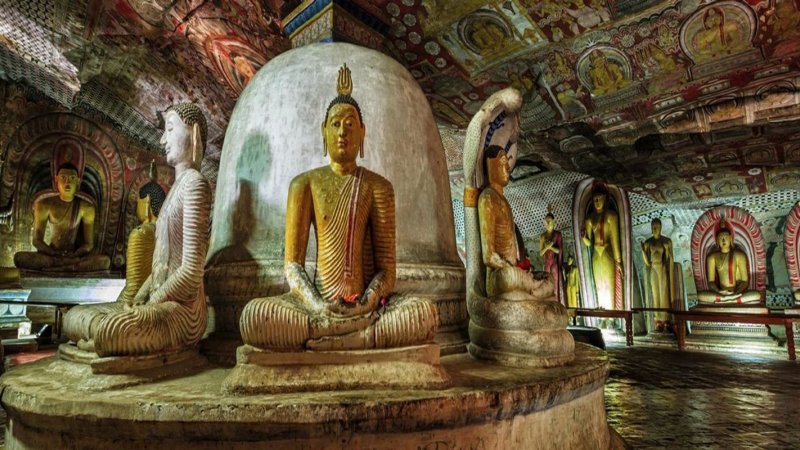 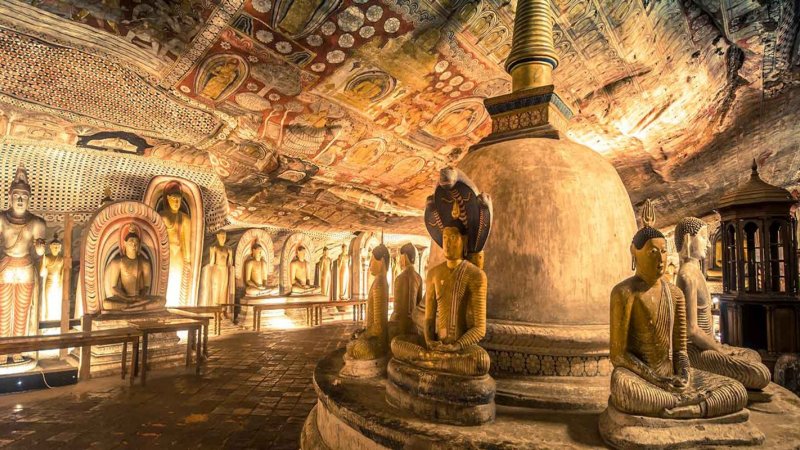 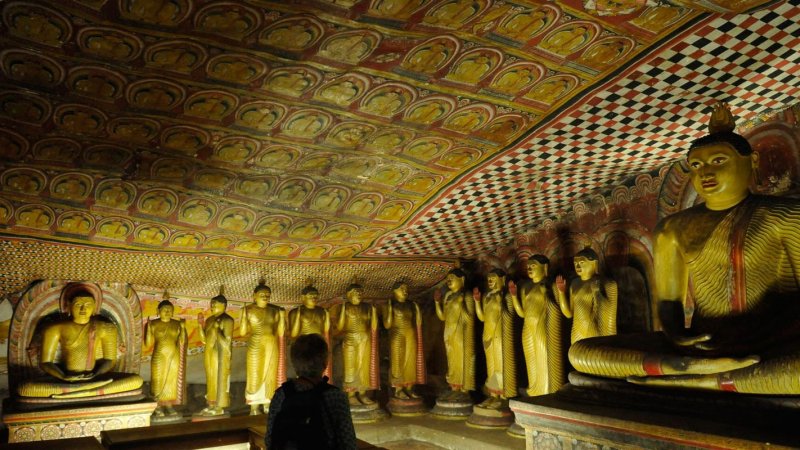 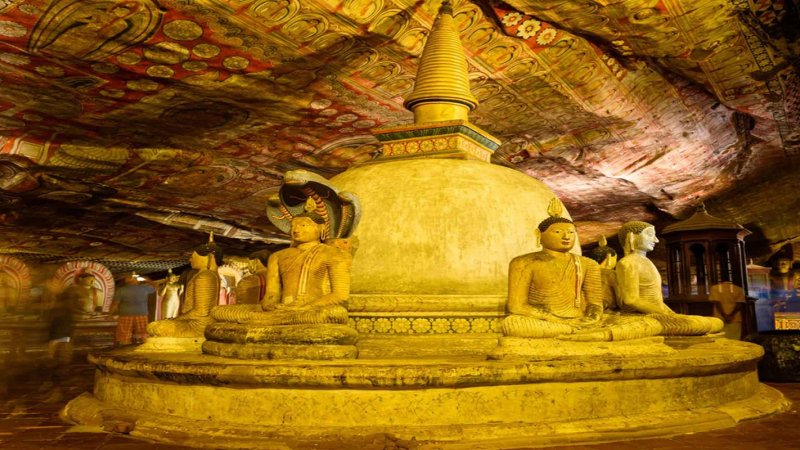 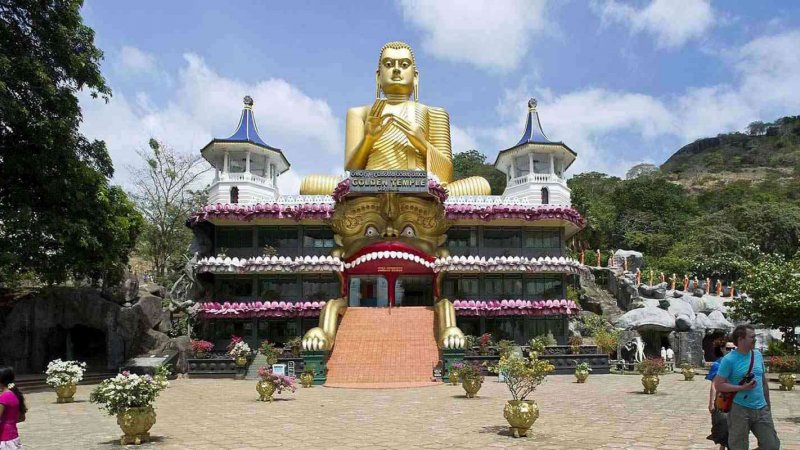 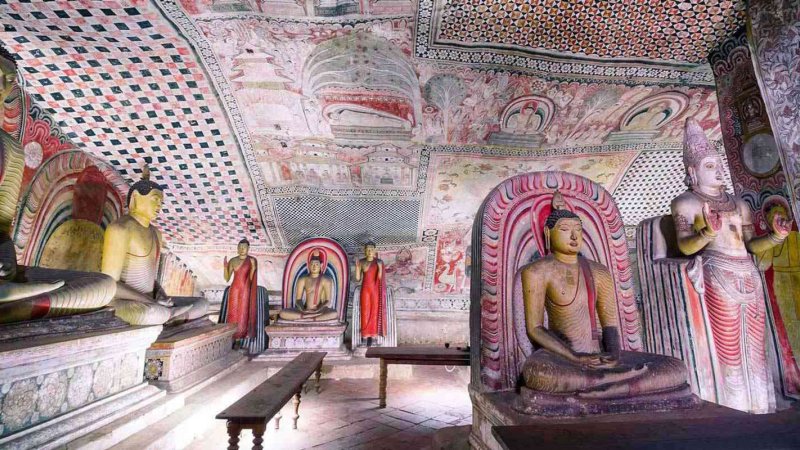 Inclusions for the rate

Exclusions for the rate 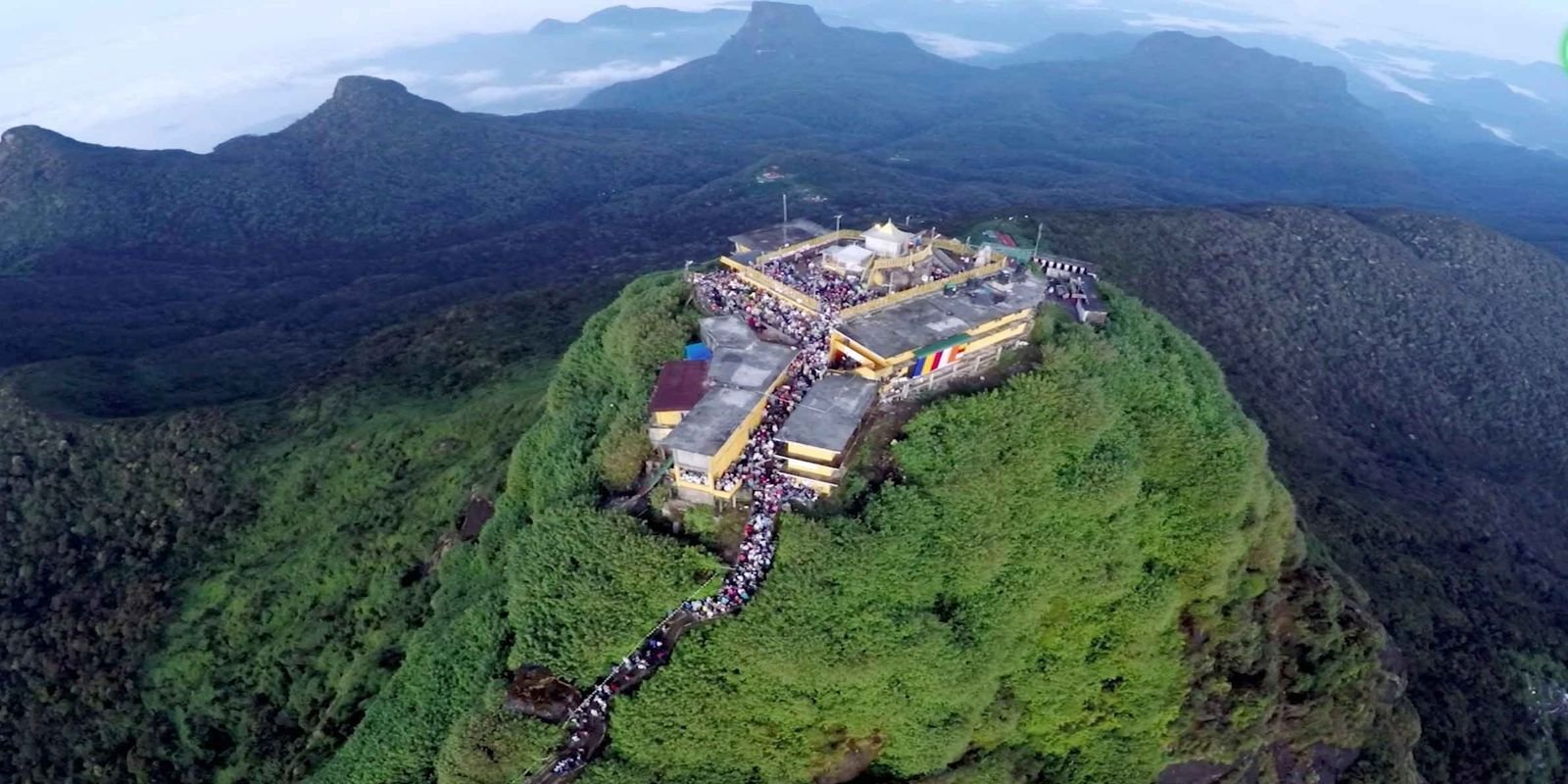 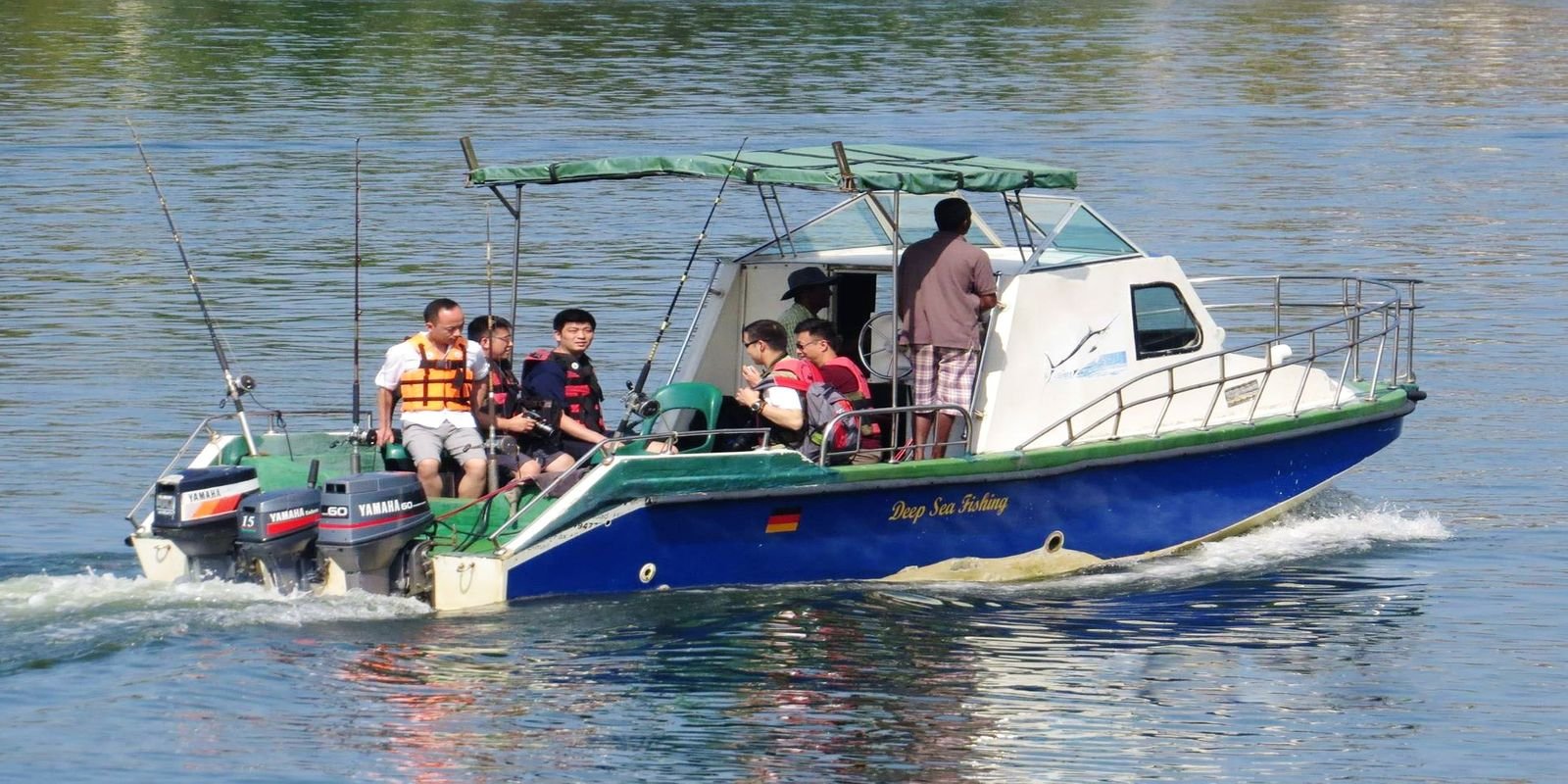 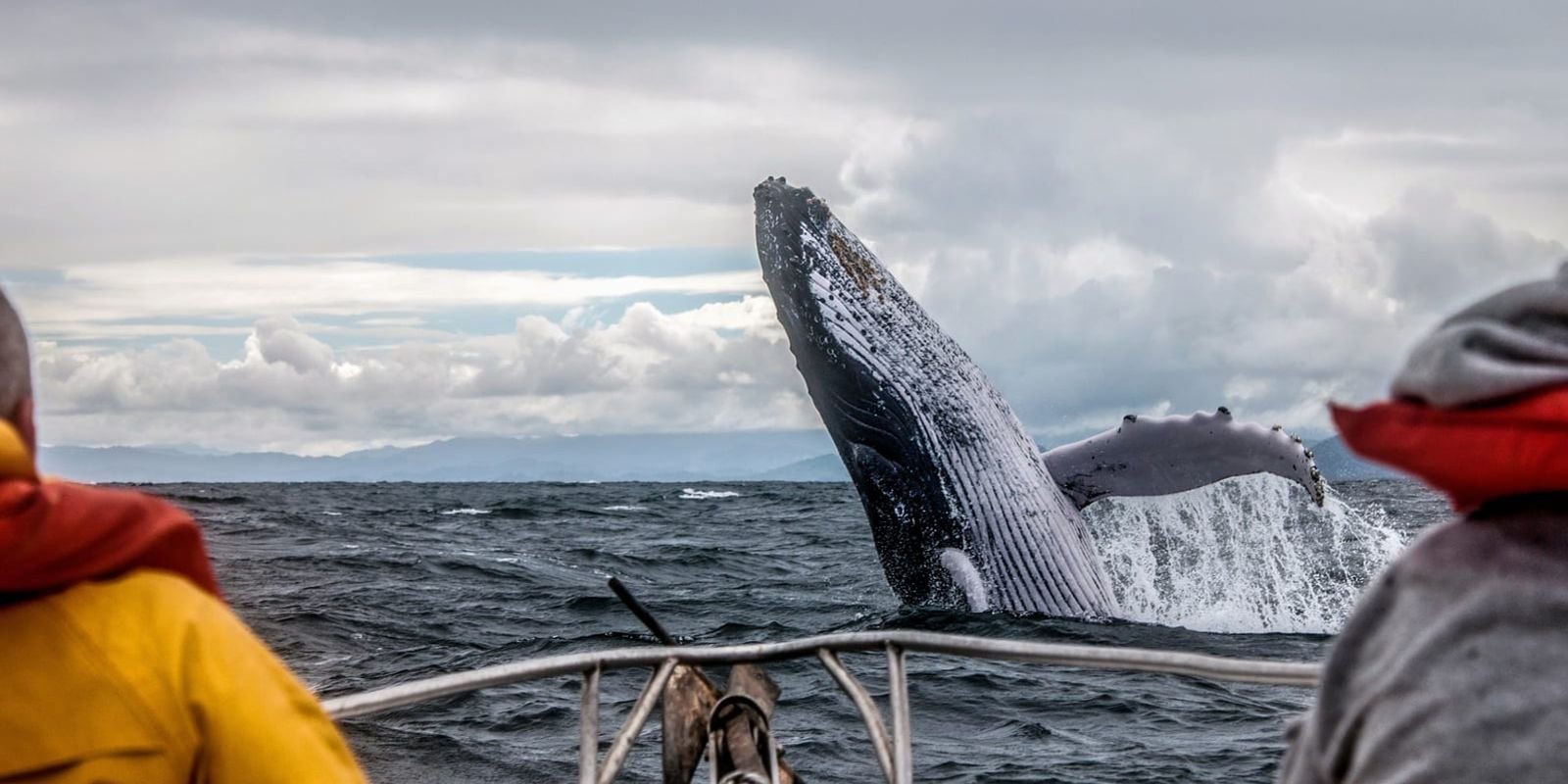 If you have any questions please don't hesitate to contact us. We are always happy to help you.